Latest posts by Suman (see all)

Let’s together go through a list of books that we can instantly add to our shopping carts.

Punching the Air by Ibi Zoboi

Amal Sahid, 16 has been convicted of false charges. For an adolescent, this adds up as unnecessary hurdles on his career graph.
The book becomes a must-read not because it discusses issues that need to be discussed. It also features a kid who “maintains humanity to fight the truth”.

Master of Poisons by Andrea Hairston

A fresh take on folklore and storytelling. Smith brings out a fresh way of looking at empire through fantasy. A story set in Africa with Djola and Awa, makes for a book unmissable

Piranesi lives in a house with an infinite number of halls and rooms. With him, lives another man called ‘The other’. Piranesi learns unsettling facts about him and the mystery ahead is something to hold on to.

When No One Is Watching by Alyssa Cole

Thriller, woven around America’s history. This book picks up instances of changes happening around Brooklyn; changes that unsettle Sydney Green.
Alyssa Cole has done a fantastic job of discussing American issues such as slavery, racism, and discrimination through an interesting mystery plot around.

Gifty, a medicine student, tries to cope with her family’s griefs with the help of science. Losing her brother to drugs and dealing with a depressed parent is tough. To understand the world requires courage, which she shows with her optimism.

The sequel season this month…

A blend of romance and black magic. Lou and Reid escape death and need allies to defeat evil.
A much-needed escape to fantasy with a “lethal game of cat and mouse”. 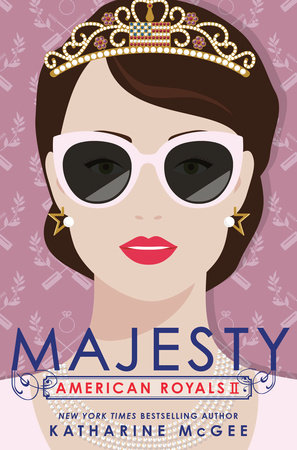 American Royals’ fans will be delighted with the new entry to the series. Beatrice loses everything but the crown. Samantha is busy partying.
With a new era comes newer characters, it’s time to unveil America as we never have – tasting monarchy.

We all know King Midas and his magical touch. However, Sullivan came forward to tell us the story of his daughter.
Midas’ daughter Kora tells us a story, we all know. But, with a different point of view.

A fun, light-hearted sequel that will tickle the funny bone. A romantic comedy with diverse characters pins an unusual and quirky love story.

Which one of these you will pick first?