Asian Literature focuses on a wide plethora of themes. Literature has thrived in this continent for thousands of years.

Star-crossed lovers Toru and Naoko traverse in a diverse path. Their love is heroic yet melancholic.

Karim and Raheen’s lives are intricate as maps. But look closely and you will find a beautiful love story hidden there.

This one is an energetic satire. It impresses readers with its unbiased focus on Vietnam’s colonial era.

Syjuco’s striking novel is a keen analysis of Philippine history. Noir and autobiographical, this read is an enriching one.

The Paper Menagerie by Ken Liu

Liu’s short fiction moves readers with its profound imaginary sense. Read it for its vivid fantasy and metaphors.

She loves me, He loves me not by Zeenat Mahal

Fardeen‘s fiancé leaves him after his terrible accident. He is disfigured but not for Zoella. She knows how to love him like any other.

The Terracotta Bride by Zen Cho

Cho’s enigmatic prose dwells on the happenings in hell. Siew Tsin and the terracotta bride’s adventures are an experience in itself.

Claire’s life turns into a quest suddenly. She needs to find out who her father was before he died. And the derailing adventure starts pushing her family and friends to the edge.

Set in the Afghan lands, this novel is heart-wrenching. Mariam, Laila, and Tariq are unforgettable characters by Hosseini.

Through Katie’s eyes, a diverse perspective of America is seen. Moving from Iowa to Georgia, Katie’s emotional catharsis is to be read.

Yumi, Yuxiu, and Yuyang are blessed with powers. They use it in a distinct landscape of China none knows about.

Najeeb aims to work in the Gulf. But fate makes him a goat shepherd. Does his plan to escape work out?

My Fair Concubine by Jeannie Lin

Fei wants to surrender Yan Ling to the Emperor as the princess. But he seems to lose it midway when he starts feeling something for her.

The Calligrapher’s Daughter by Eugenia Kim

Nain wants to explore her interests. But her father clings to traditions and culture. It is a tale about moving from the old to modernity.

The Frangipani Hotel by Violet Kupersmith

No other novel expresses the thoughts of the displaced Vietnamese migrants as this one. Kupersmith’s novel is about several characters and action all at once.

A family searches for their mother who went missing in Seoul. Shin presents a mesmerizing take on matriarchal and motherly life.

The Place Between Breaths by An Na

This is the story of a girl who is determined to find a cure for a long-lasting disease. She has to make sure the disease doesn’t consume her in the process. 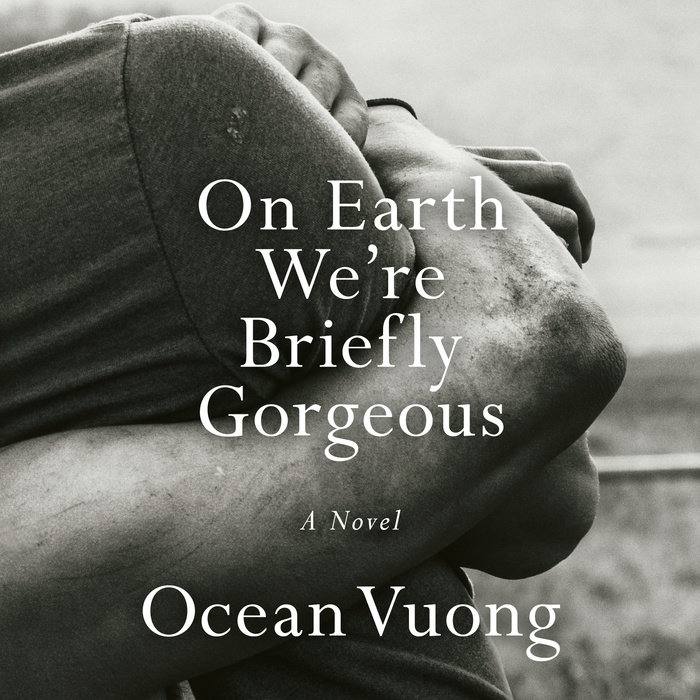 A story that is intimately destructive with passion and love. Family stories have never been told this beautiful.

The Secret Letters of the Monk Who Sold His Ferrari by Robin S. Sharma

Read it for the life-changing lessons the talismans give. This is a short yet insightful read.

Trade Me by Courtney Milan

Chen and Blake trade their lives, secrets, and ultimately themselves to each other. No cliffhangers, no suspense. Just a swift-moving romance that’s worth it.

A female tiger dwells within Margio. He has to find a balance between reality and the supernatural. A small novel that is incredibly beautiful.

Chorus of Mushrooms by Hiromi Goto

A rich tale of three generations of Japanese-Canadian women. Goto offers a story of assimilation, culture, and emotions.

The Way Things Were by Aatish Taseer

Reading Taseer’s novel is like getting familiar with one’s past. It is an enriching family saga.

A fabulous shape-shifter story to boost your reading buds. Nu Wa can change her shape and form through time and place. Lai captures the unbelievable with the fantasy element.

Did any of your past read made it to the list?