Today is the birthday of Sampooran Singh Kalra, revered by many as Gulzar Sahab. He has produced a splendid body of work playing with diverse mediums that can make any other artist green with envy or fuelled with inspiration.

A lyricist and poet credited for writing lines like:

A director and screenwriter, natural and genuine in his observation of human relationships. He has explored love, class-divide, and politics from behind the lens with so much nuance. So, today we have 4 book recommendations if you liked following 4 movies by Gulzar Sahab.

Both the movie and the book share a marriage torn apart by circumstances. Two people who know each other intimately- what side of the bed the other person sleeps in, favourite dessert, their vices, and virtues- find love somewhere else. Sometimes love is not enough.

Angoor/ The Brothers Menaechmus by Plautus 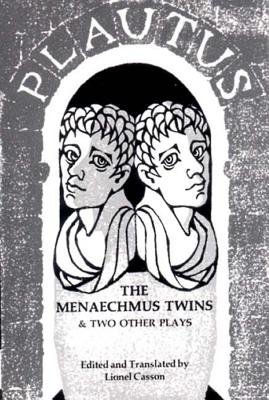 The Brothers Menaechmus is a comedy based on mistaken identity. It revolves around a set of identical twins that someday end up in the same city making the townspeople confused and berserk with their antics. William Shakespeare’s Comedy of Error is heavily sourced from this play. Interestingly, Gulzar introduces two sets of identical twins in his screenplay.

Libaas / The Awakening by Kate Chopin

Libaas follows married couples in urban India indulging in extramarital affairs. Considered so controversial that it has only been screened two times at film festivals in the homeland despite critical acclaim. Chopin’s The Awakening centers on Edna Pontellier, married with two sons, whose views on motherhood and individuality are changing.

What to do these two have in common? Both Aandhi and Young Jane Young feature female politicians whose past dalliances come to haunt them later. They expose the double standards in every walk of life for women.
Gulzar Sahab staying true to his pen name has indeed grown a beautiful garden adorned with some of the most beautiful poetry and cinematic experiences.

Do you have any favourite song which is written by Gulzar Sahab?