Did you know that not all poems received a warm welcome? Some caught fire amongst readers. Needless to say, they were banned from reading.

Here are a few poems that turned controversial and frowned upon. Check’ em out!

Somebody blew up America by Amiri Baraka

Baraka wrote about the shattering terrorist attack in America’s World Trade Center. The poem had many references of historical incidents. It received fierce criticism. Baraka had to give up his post of state poet laureate of New Jersey. 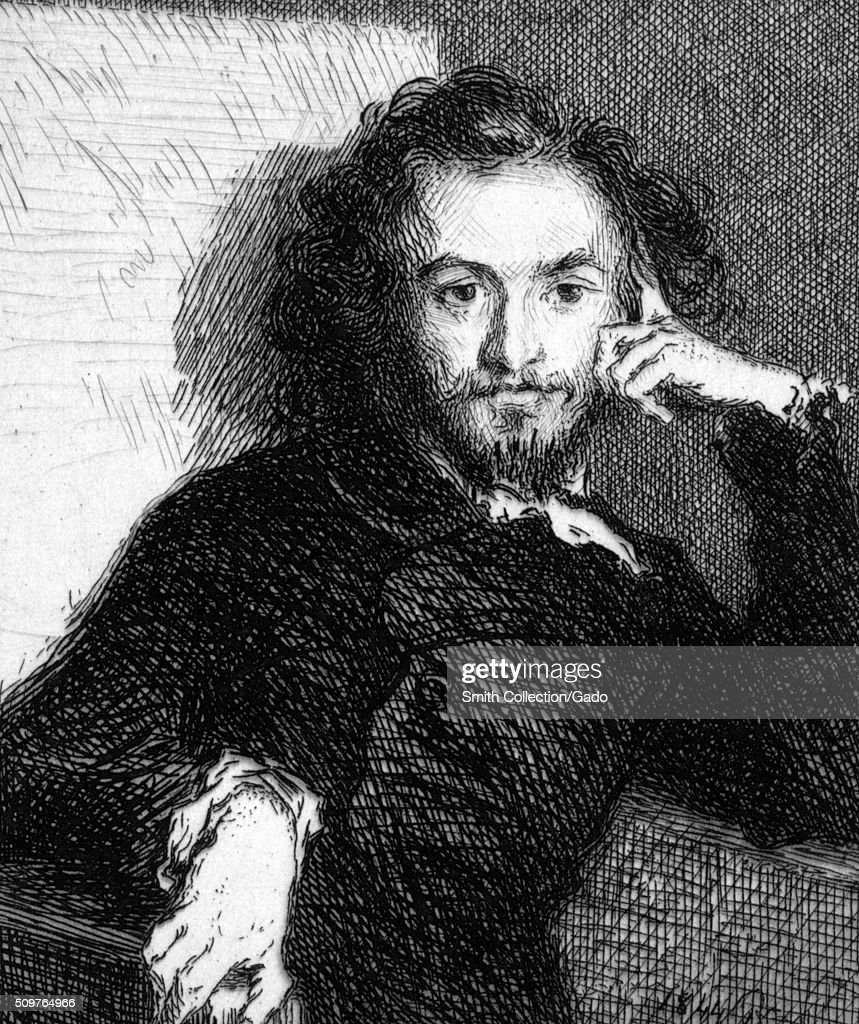 Alice in Wonderland by Lewis Caroll

It is quite surprising to have this one on the list. But yes, Caroll’s work seemed to promote drug use. Moreover, China banned it since it placed animals and humans on the same radar. 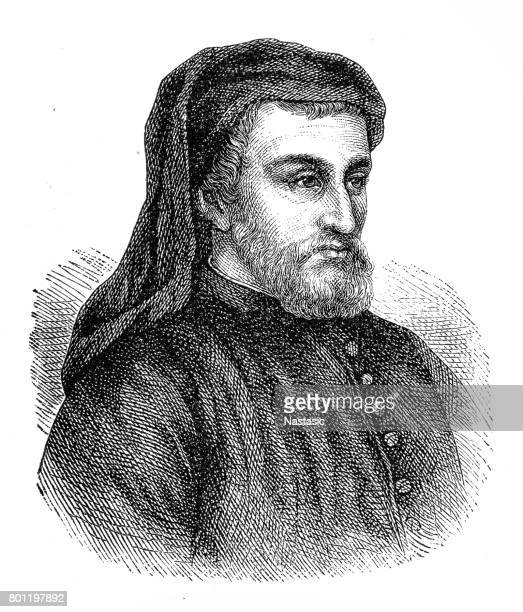 The “Father of English Literature” received dire criticism for his renowned Canterbury Tales. The poems have various indirect sexual references. Chaucer had also poked his finger blaming the medieval church for its ways.

Leaves of Grass by Walt Whitman

Whitman wrote about America and the sensuality of the human body. Waldo Emerson praised it but advised Whitman to drop a few offensive lines. He refused. Later, the sale of the collection was suppressed by many literary societies.

We Real Cool by Gwendolyn Brooks

“We Jazz June”. This one sentence in the poem was enough for it to be banned. The word “jazz” was seen as lewd. Brooks claimed that the word was not related to such references. Further, she asserted that a poem is deeply personal.